The inaugural Paul Tonberg Shield for song writing was won by Kenn Clark of Stonehaven with his song Angus and Athol.

The standard of entry was very high with a large number of songs being received. The final six songs were sung at the Farewell Concert and the winner chosen by Anna Massie and Bruce MacGregor. 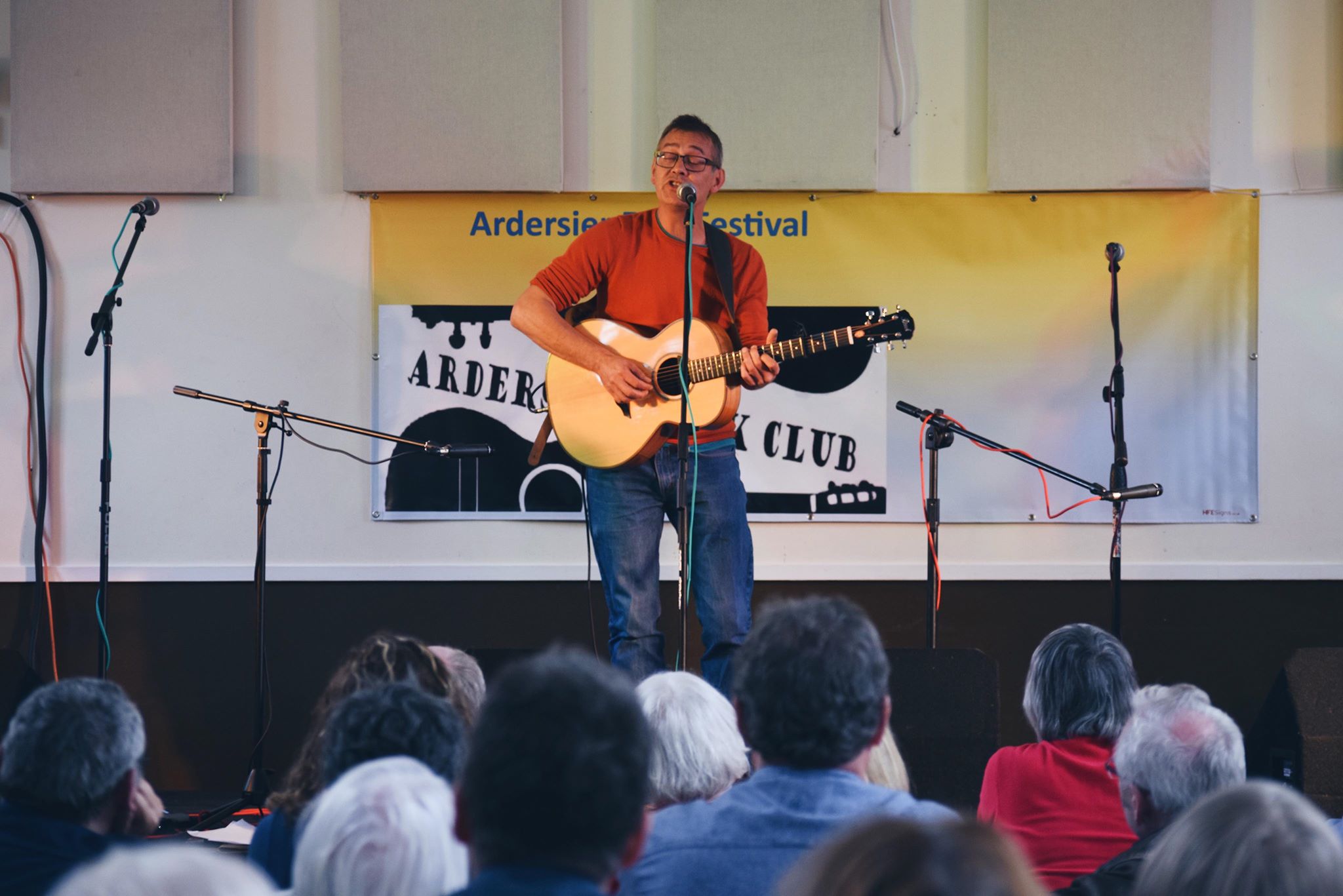 &nbspAngus And Athol by Kenn Clark.
music player for website

Ardersier Folk Club meets every Tuesday evening at 7.30pm in The PACE Cafe, The Old School Ardersier.(Unlicenced BYO) It is a night of songs, poetry, stories and chat with a guest artiste approximately once every 6 weeks .